The Emigrants tells anecdotes about four people the narrator encounters and their emigration to or from Germany.  All display the same feelings of foreign unfamiliarity with the land they now inhabit.  They are all struggling to find their place and their meaning in a land that is foreign to them.  This is a common story amongst those in generations before my own.  I fit comfortably into a generation of people whose location has been established by our emigrant grandparents and great-grandparents.

I, like many of my college classmates, chose to study abroad during my undergraduate studies.  I went first to France for five months to study the language and culture and then to Egypt for a month to study art history.  There seems to be a common belief amongst college students that one way to expand one’s horizons is to study internationally for a semester or a year.  In reading this book I began to wonder if that is because we, as a generation, never had to overcome great obstacles to find our homes.  And now in our later years, we are longing for some sort of international understanding of the world.   It is seen as a way to put into perspective our luck in being born into a stable sense of home, or nationality at least.

In college I read about the struggles implicit in the struggles for freedom, struggles that I had never experienced and never would unless I forced myself.  I’m not trying to equate my international travel with the incredible feats of early emigrants, but it helps put things into perspective.

Reading this book made me begin to wonder if many of us heard of the international struggles of generations before us and are looking for similar definition in our own lives.  We’re not fighting against anything except our own feelings of boredom and complacency. 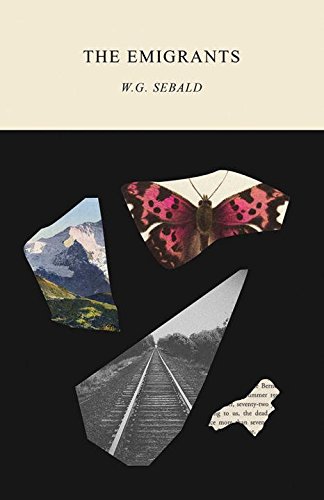